Author Jim Collins and his research team spent five years trying to identify the common factors that separated good (or briefly great) companies, from companies which were able to achieve and then sustain excellence for fifteen consecutive years or more. While reading, I realized that almost all the findings in the book could be applied on a personal level as well.

The Stockdale Paradox is named after admiral Jim Stockdale, who was a United States military officer held captive for eight years during the Vietnam War. Stockdale was tortured more than twenty times by his captors, and never had much reason to believe he would survive the prison camp and someday get to see his wife again.

And yet, as Stockdale told Collins, he never lost faith during his ordeal: “I never doubted not only that I would get out, but also that I would prevail in the end and turn the experience into the defining event of my life, which, in retrospect, I would not trade.”

Then comes the paradox:

While Stockdale had remarkable faith in the unknowable, he noted that it was always the most optimistic of his prison mates who failed to make it out of there alive. “They were the ones who said, ‘We’re going to be out by Christmas.’ And Christmas would come, and Christmas would go. Then they’d say, ‘We’re going to be out by Easter.’ And Easter would come, and Easter would go. And then Thanksgiving, and then it would be Christmas again. And they died of a broken heart.”

What the optimists failed to do was confront the reality of their situation. They preferred the ostrich approach, sticking their heads in the sand and hoping for the difficulties to go away. That self-delusion might have made it easier on them in the short-term, but when they were eventually forced to face reality, it had become too much, and they couldn’t handle it.

Stockdale approached adversity with a very different mindset. He accepted the reality of his situation. He knew he was in hell, but, rather than bury his head in the sand, he stepped up and did everything he could to lift the morale and prolong the lives of his fellow prisoners. He created a tapping code so they could communicate with each other. He developed a milestone system that helped them deal with torture. And he sent intelligence information to his wife, hidden in the seemingly innocent letters he wrote.

Collins and his team observed a similar mindset in the good-to-great companies. They labelled it the Stockdale Paradox and described it like so: For me, the Stockdale Paradox carries an important lesson in personal development, a lesson in faith and honesty: Never doubt that you can achieve your goals, no matter how lofty they may be and no matter how many critics and naysayers you may have.

But at the same time, always take honest stock of your current situation. Don’t lie to yourself for fear of short-term embarrassment or discomfort, because such deception will only come back to defeat you in the end.   Living the first half of this paradox is relatively easy, since optimism really isn’t that hard. You just choose to believe that it will all turn out for the best, and everything that happens to you is a means to that end. Simple as.

Optimism on its own can be a dangerous thing:

So, you need to embrace the second half of the Stockdale Paradox to really make strides. You must combine that optimism with brutal honesty and a willingness to act.

Admitting such truths is an absolute necessity if you want to grow and improve. It might feel like you’re taking a few steps backward by doing so, but you can view that retreat as the pull-back on a sling shot: you’re just setting yourself up to make significant progress down the road. 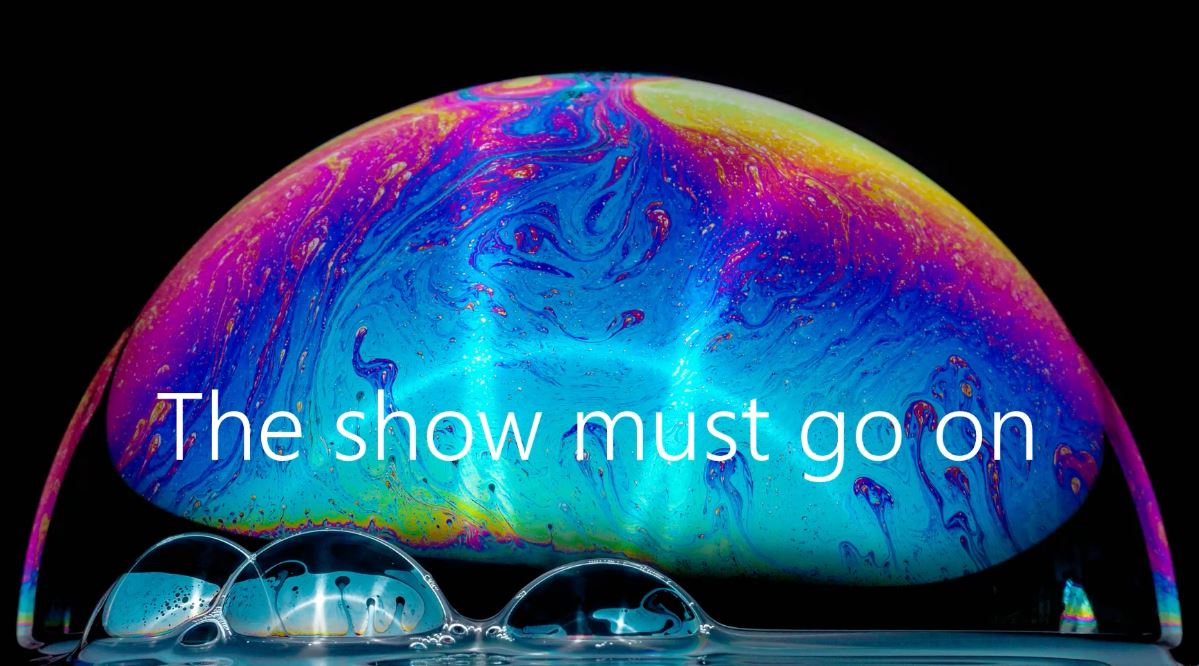