Helping other people succeed is so much fun.

I had to give a talk about when I was a protégé at a recent Toastmasters meeting. One dictionary says that a protégé is guided by an older, more experienced and influential person.

Then I saw this quote by Tony Robbins, and it read ‘You Become Who You Spend Your Time With’ and it made me think about various people who have influenced my life and I decided that a mentor can take many forms.

One mentor is an author I have never met. Another is someone I meet once a year and the third mentor I used to spend five, sometimes seven days a week with.

As I pondered the effect of these people on me, I could see the merit in Tony Robbins quote.  These people are role models and there are traits in them that you want to emulate.

There is one critical thing each of these people did for me? It was not to become the person I spent time with as Tony Robbins quote suggests, it was to be my authentic self.

Being a protégé has made me a better mentor and recently two young people I have helped have been at national events. While I am glad that I have been able to pass on my wisdom, experience and influence I am more interested in them succeeding on their terms.

Today is important – be your authentic self, after all, you are what you have been looking for. 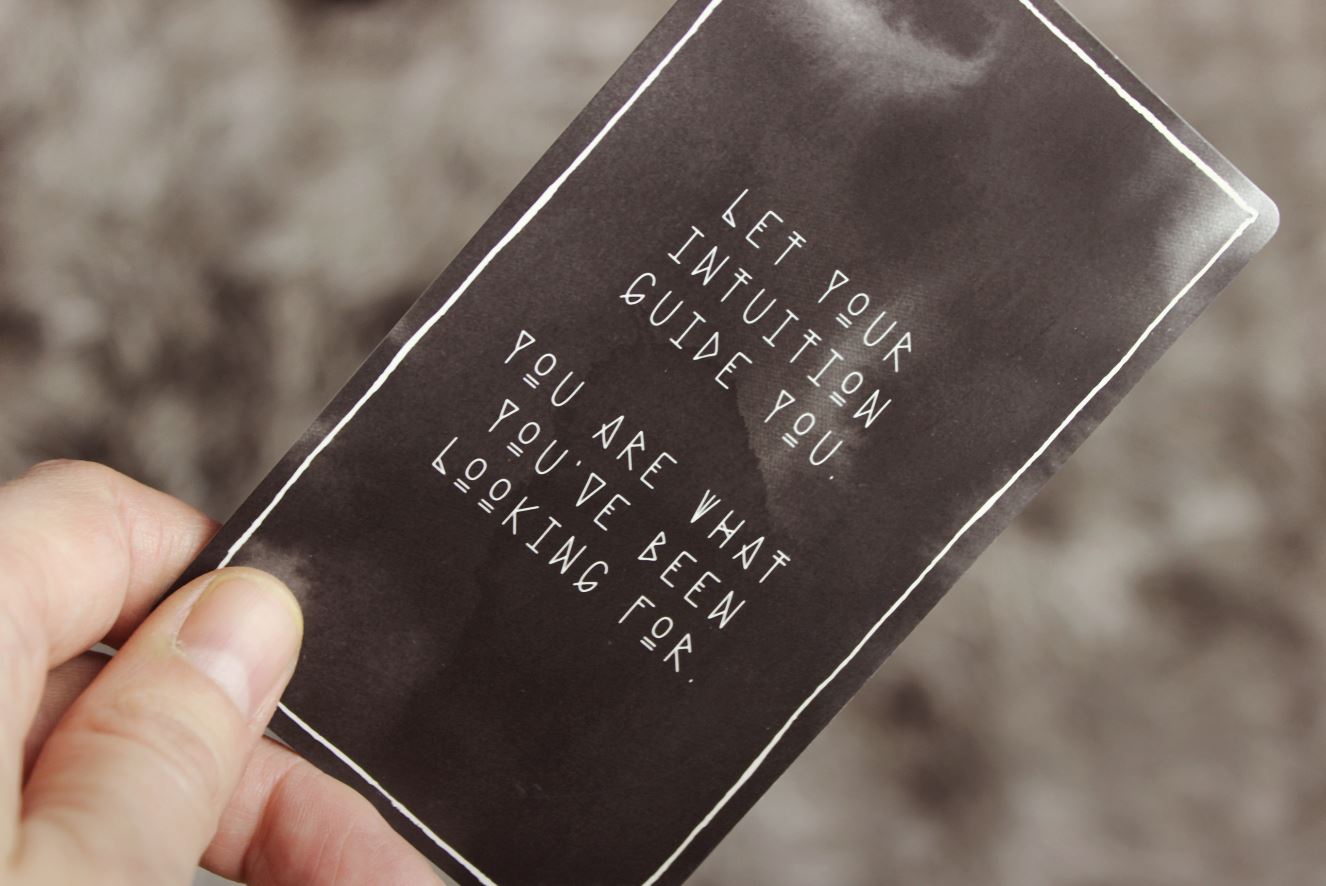